Formula 1’s next new-rules revolution is just three years away, with the 2026 regulations built around the new power units but also including increased use of what are called active aerodynamics.

The moveable aero regulations are still in the discussion phase, but are primarily motivated by the desire to reduce the drag of the cars in order to hit efficiency targets.

By reintroducing active aero, which has been banned since 1969 barring the shortlived adjustable front wing of 2009-2010 and the DRS, downforce levels can be preserved and the resulting drag reduced. 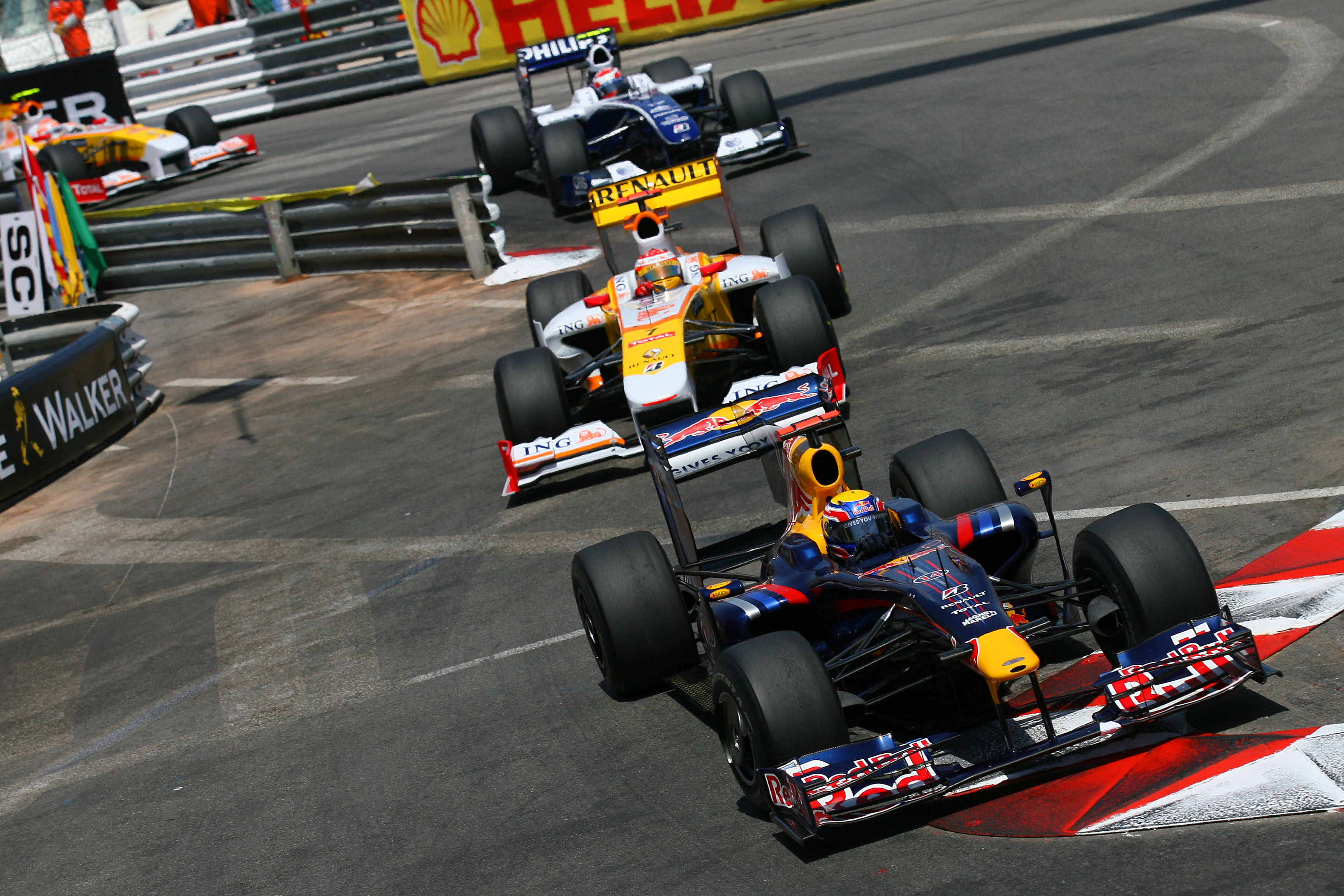 “We want to have more basic energy saving around the lap,” explained the FIA’s head of single-seater technical matters Nikolas Tombazis in an interview in the latest episode of The Race F1 Tech Show podcast.

“We don’t want to be burning as much fuel to go around a lap. And we are working on the engine side of regulations more with electrical and less ICE [internal combustion engine].

“But overall, for a car to consume less energy it also needs to have less energy wasted in pushing the air out of the way. So lower drag, in other words.

“And equally we don’t want to completely compromise the cornering speeds so the obvious effect is to go towards an area, a moveable rear wing or something like that, which would allow cars on the straight to have lower drag figures.”

Such active aero would be distinct from the DRS, in whatever form it exists in 2026. 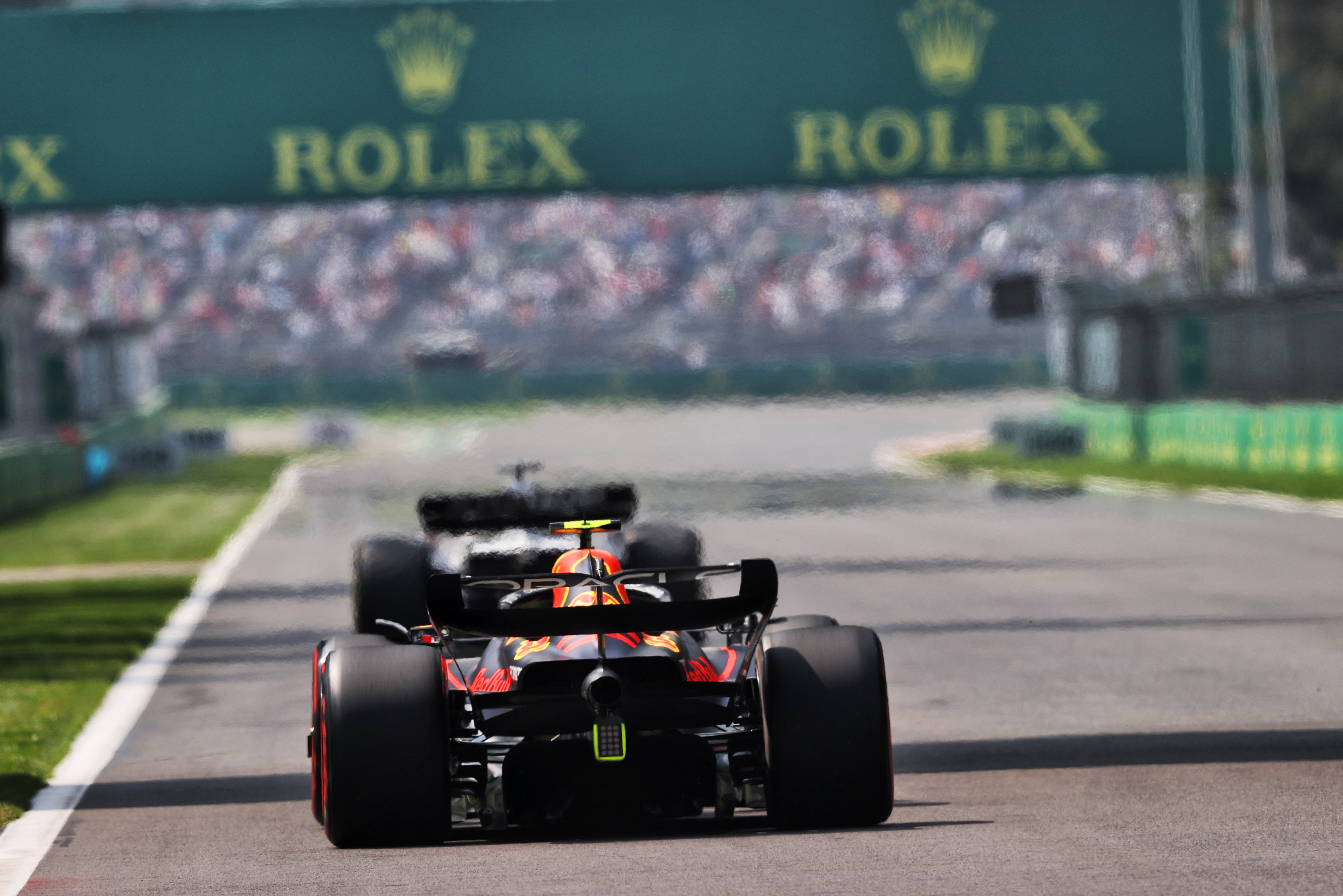 The objective is that there will effectively be two trims of the car – one for corners, one for the straights – that could be switched between for efficiency reasons.

These would be accessible to teams all of the time rather than being contingent on being within a second of the car ahead and in a DRS zone.

“This would be [useable] 100% of the time,” said Tombazis. “We are looking at solutions that go on top of that, which are equivalent of the DRS.

“So it’s slightly more elaborate, because there would be two states of car performance, plus DRS on top of that.”

While there was the hope that F1’s new regulations might have paved the way for the DRS becoming obsolete, the gains in following other cars and the ease of overtaking have not been sufficient.

Tombazis believes the DRS is likely to remain part of F1 in the long term given the problems caused by turbulent air. The exact form 2026 rules DRS will take is yet to be finalised and there have been suggestions it could even be used to slow a leading car – although more likely the convention of the past 12 years will remain, i.e. the car behind gaining some assistance. But F1 is evaluating a wide range of potential different applications in order to improve the effectiveness of the DRS.

“I think it will probably still be around,” said Tombazis of whether it’s realistic to expect the DRS to be dropped in the future. 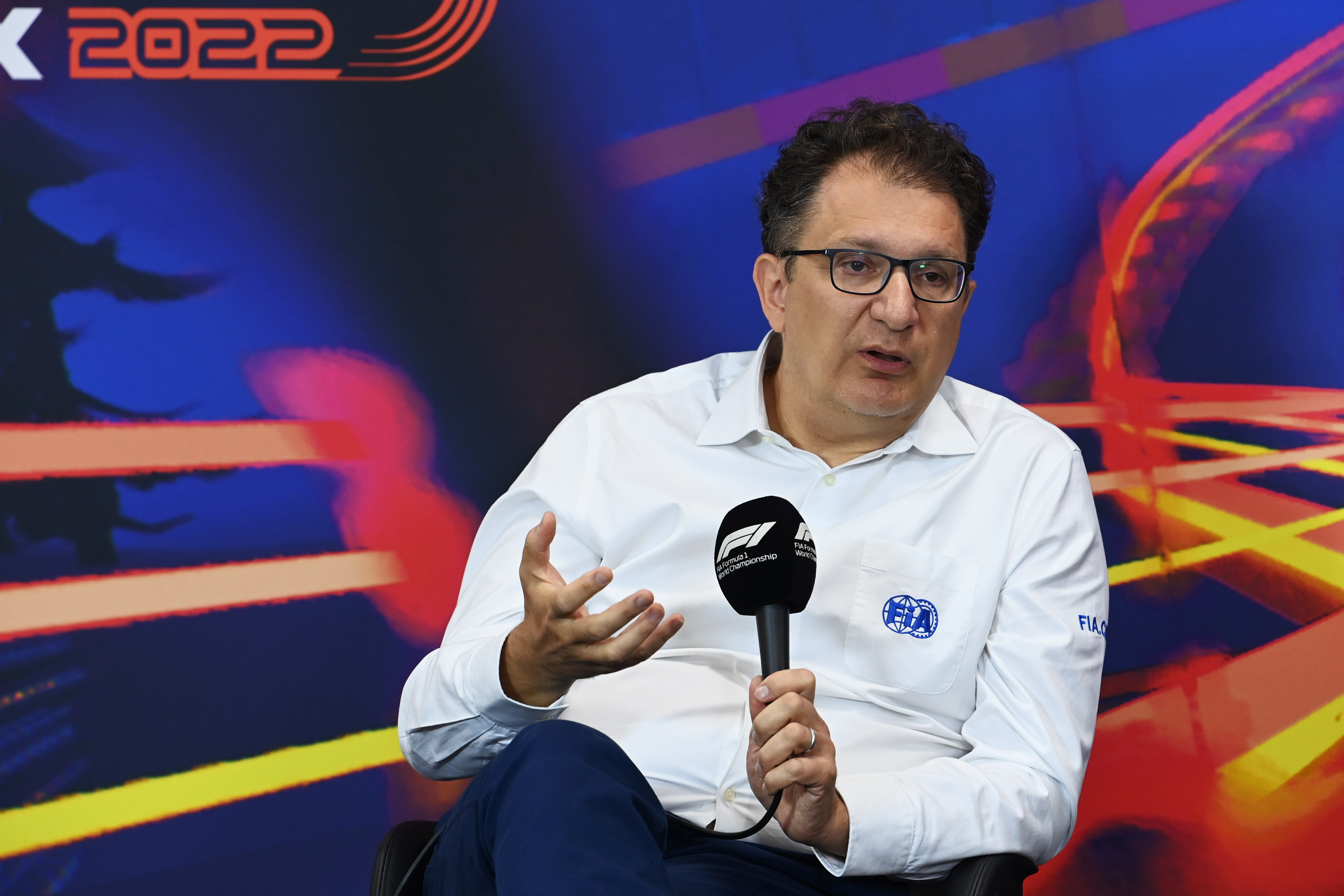 “We also need to consider that for ‘26 we are likely to have, or we want to have, much lower-drag cars overall. So we are making a huge reduction of drag as our drive towards more efficiency.

“And that does involve some moveable aerodynamics by necessity which in some ways is a bit like a DRS. So I don’t think we are going to see anytime soon cars with no DRS.”

While moveable aero is going to be part of the new regulations, there are currently no plans to reintroduce active suspension for the first time since the end of 1993. 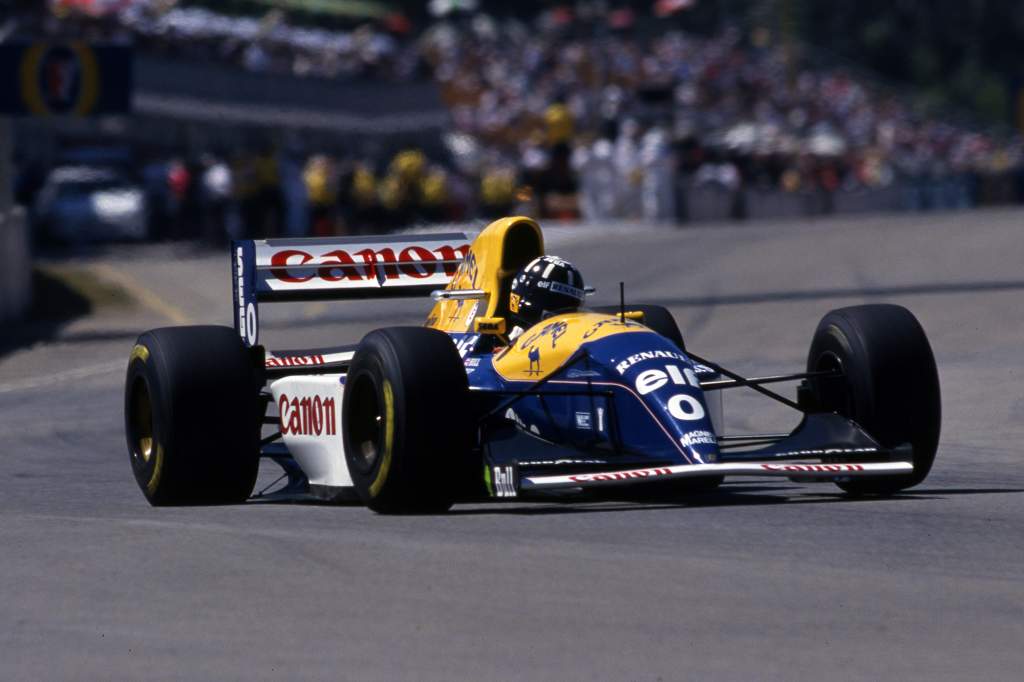 F1 has considered such a move in the past, potentially with a spec system with limited functionality, and ride-height adjustment could be used to reduce drag. There were also suggestions active suspension could be a solution to F1’s porpoising problems at the start of the year.

But Tombazis believes this would work against the desire to make the cars as challenging as possible to drive and to avoid opening up other ways in which active ride could be used.

He also says that active ride’s drag-reduction impact would be far less powerful than the aerodynamic opportunities.

“It does have an effect, but it’s not as big as the wings,” he said.

“And active suspension can have other issues. It can open up all sorts of other loops for controlling the platform for the teams.

“We also want the cars to remain challenging for the drivers, we don’t want them to be able to adjust the car balance so easily to make it less of a challenge for the drivers. So we want to keep it a challenge.”

26 mins ago MotoGP No Comments