McLaren’s major Formula 1 car upgrade for the Singapore Grand Prix is its biggest of the season and a “step towards a new concept” for 2023.

The latest updates on the MCL36 include the sidepods, floor body and fences and diffuser, in what technical director James Key says is the largest development of the year “from a workload and conceptual perspective”.

McLaren has continued its move away from its launch-spec sidepod design, with a revised inlet and re-profiled sidepod shape feeding into the Coke bottle area.

“It’s been an ongoing process, we had a little bit of conceptual work to do through the year,” Key told The Race. “This effectively is a logical step. It does follow on from what we did in the France update [McLaren’s most recent major upgrade package].

“But there’s some conceptual changes on it as well, which are quite different. That’s the first step towards a new concept.” 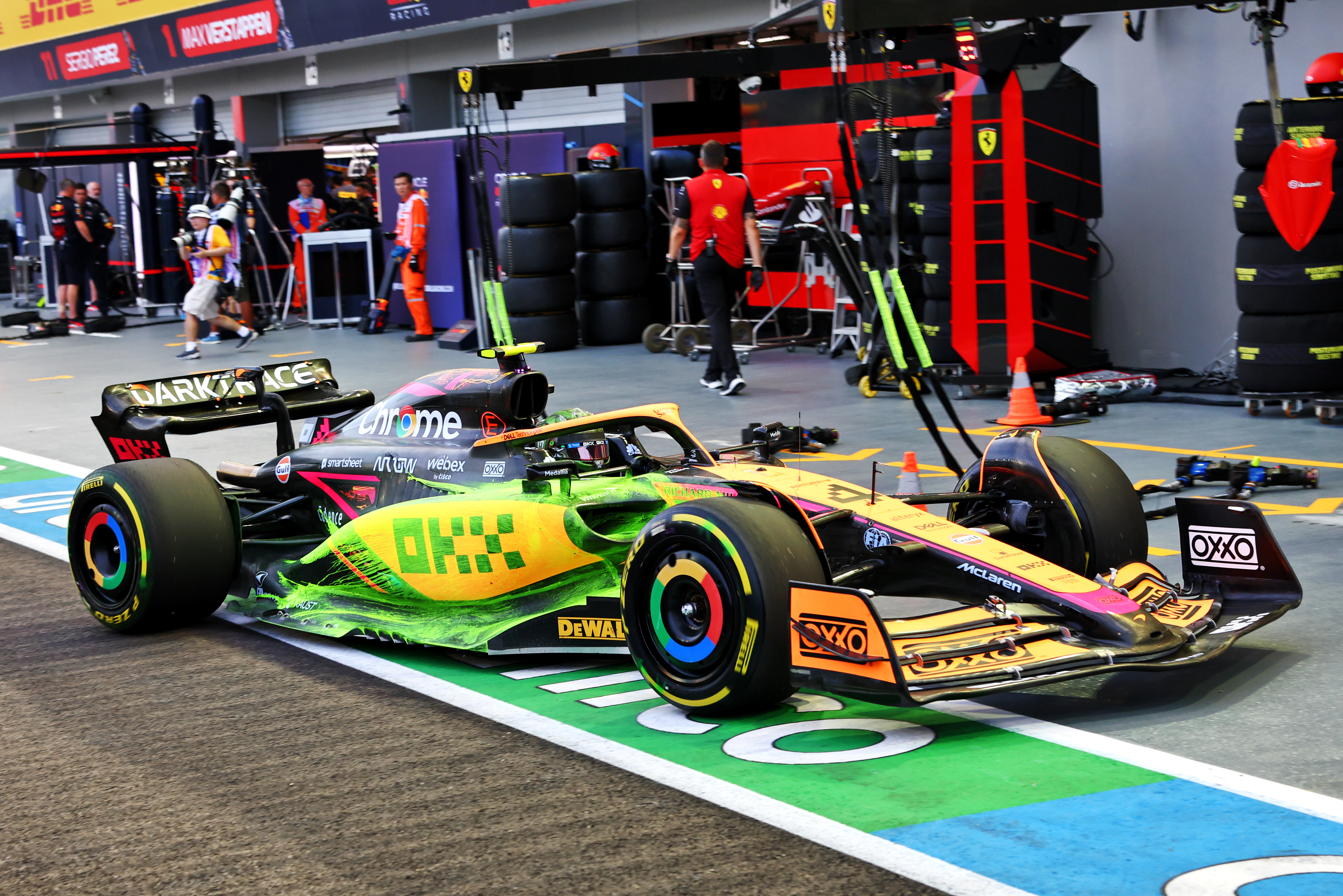 Key said this package is a “little bit experimental” and confirmed “some of it” will inform the design of McLaren’s 2023 car.

The sidepod alterations are only part of a comprehensive floor update including revisions to all the forward floor fences, the floor inlet and underfloor tunnels – which cannot be seen.

“You can’t see it but there’s a lot of detail beginning to develop now. Lots of surfaces and things that don’t look logical when you just think about the real basics of a ground effect, but actually make the differences.

“The bits you can’t actually see are some of the most effective parts.”

McLaren started the new technical regulations introduced for this season behind the curve but has made progress with a development path designed to roll into next year as the rules stay the same.

Key admitted that “we would have done a few things differently knowing what we know now” as far as the initial version of the MCL36 is concerned and, while that is likely true for all teams to some extent, McLaren has now made some fundamental changes as it prepares for 2023.

“You can see some of the philosophies around, there’s still lots of differences between bodywork and other things, even floor edges,” Key added. “We’ve been lucky enough to have the freedom to look into that without being too locked in.

“Having said that, this package has got quite a lot of mechanical changes under the skin to allow some of the shapes to develop. So, we weren’t locked in, but we had to make some changes to this particular one compared to where we were.” 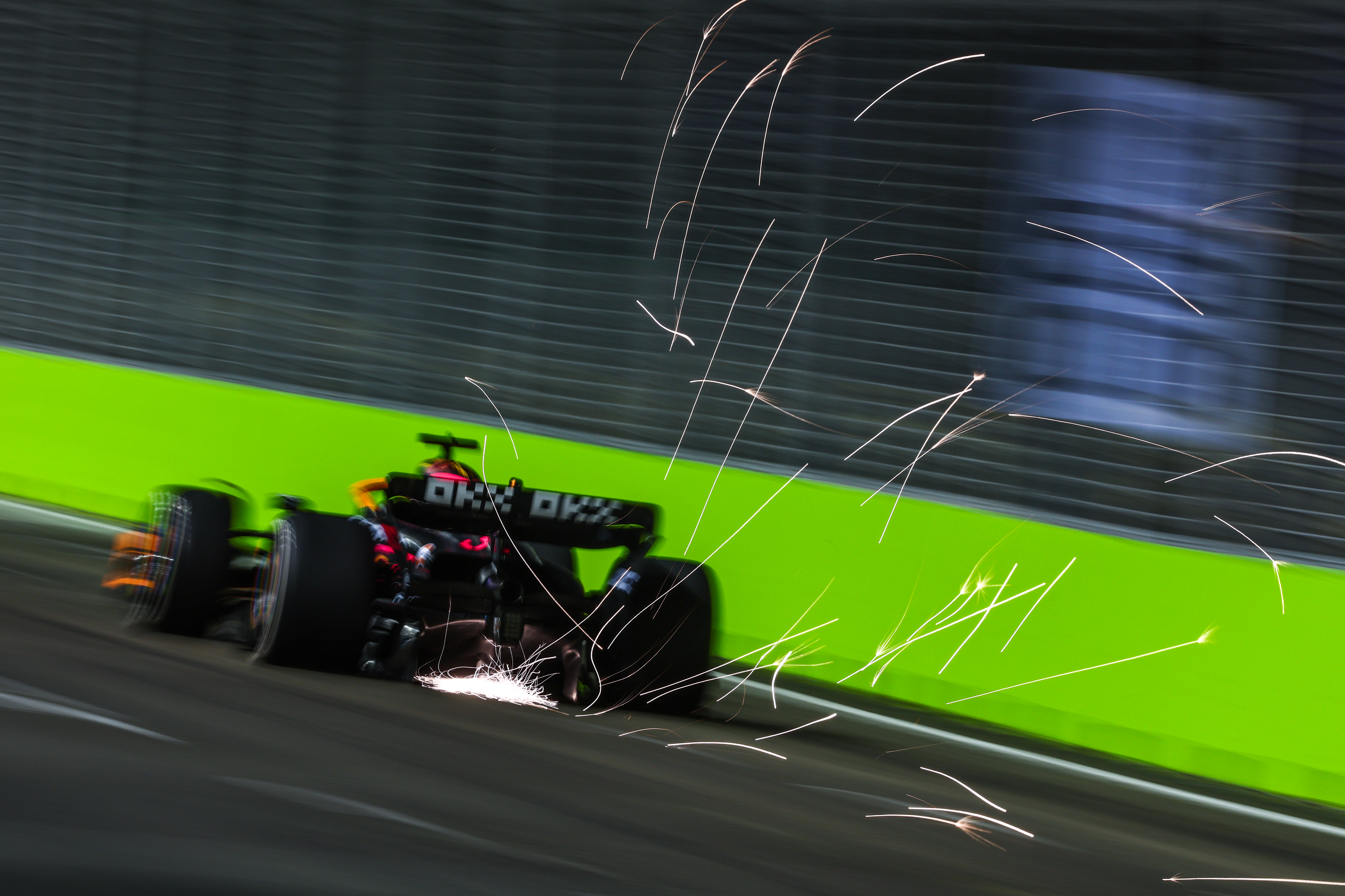 It’s always difficult to define exactly what teams call ‘the concept’ and what it covers. We have seen multiple solutions to these new 2022 aerodynamic regulations, so in broad terms that is the concept that everyone is talking about.

Once you have the layout of the car, which I would call the concept, then it is all about wrapping that in bodywork and optimising each and every detail. So I’m not quite sure exactly what James Key is referring to when he says “there’s some conceptual changes on it as well, which are quite different” given the fundamental layout won’t have changed dramatically, even though he refers to some small mechanical tweaks made to create the space for this upgrade.

Yes, you can alter the airflow structure and change the mass flow distribution, but unless you wipe the slate clean and start with a clean sheet of paper, then in my book you are still optimising your package around your initial concept.

But we can take a look in more detail to understand some of the changes that you could describe as a concept shift.

McLaren has taken a different approach to its floor outer edge detail. It’s funny how overnight, a new philosophy to tackle the same problem pops up.

The previous floor-edge concept was all about scavenging the front corner of the floor, as can be seen with the blue arrows. This then means that the diffuser doesn’t have quite as much work to do to generate the low pressure under the main floor area further rearward. 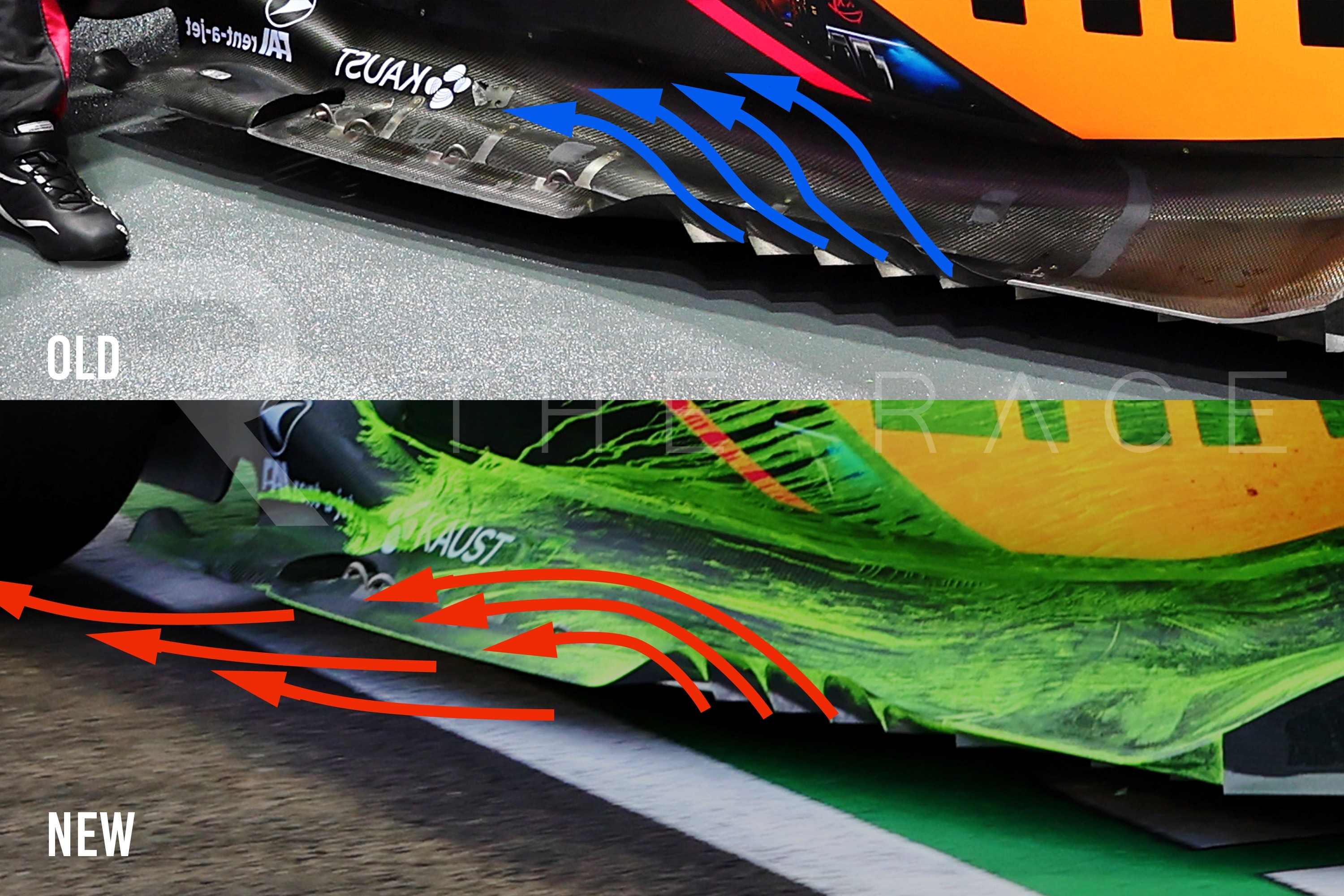 The new concept is retaining the same front corner philosophy and re-using that airflow to also aerodynamically seal the rear section of the floor. That flow is directed through the slot gap between the floor and the small outer wing section, as can be seen with the flowviz and the red arrows.

With this, McLaren is attempting to seal the sides of the floor in front of the rear tyre while allowing the car to run slightly higher rear ride heights, so again increasing the low pressure under the main floor area further rearward.

With these type of modifications to the flow under the front corner, McLaren has also altered the leading edge of the floor and the splitters in that area to alter the mass flow being pulled into the underfloor leading edge, which from these pictures looks a little lower if you take the height of the inner splitter – see the blue arrows compared to red arrows. 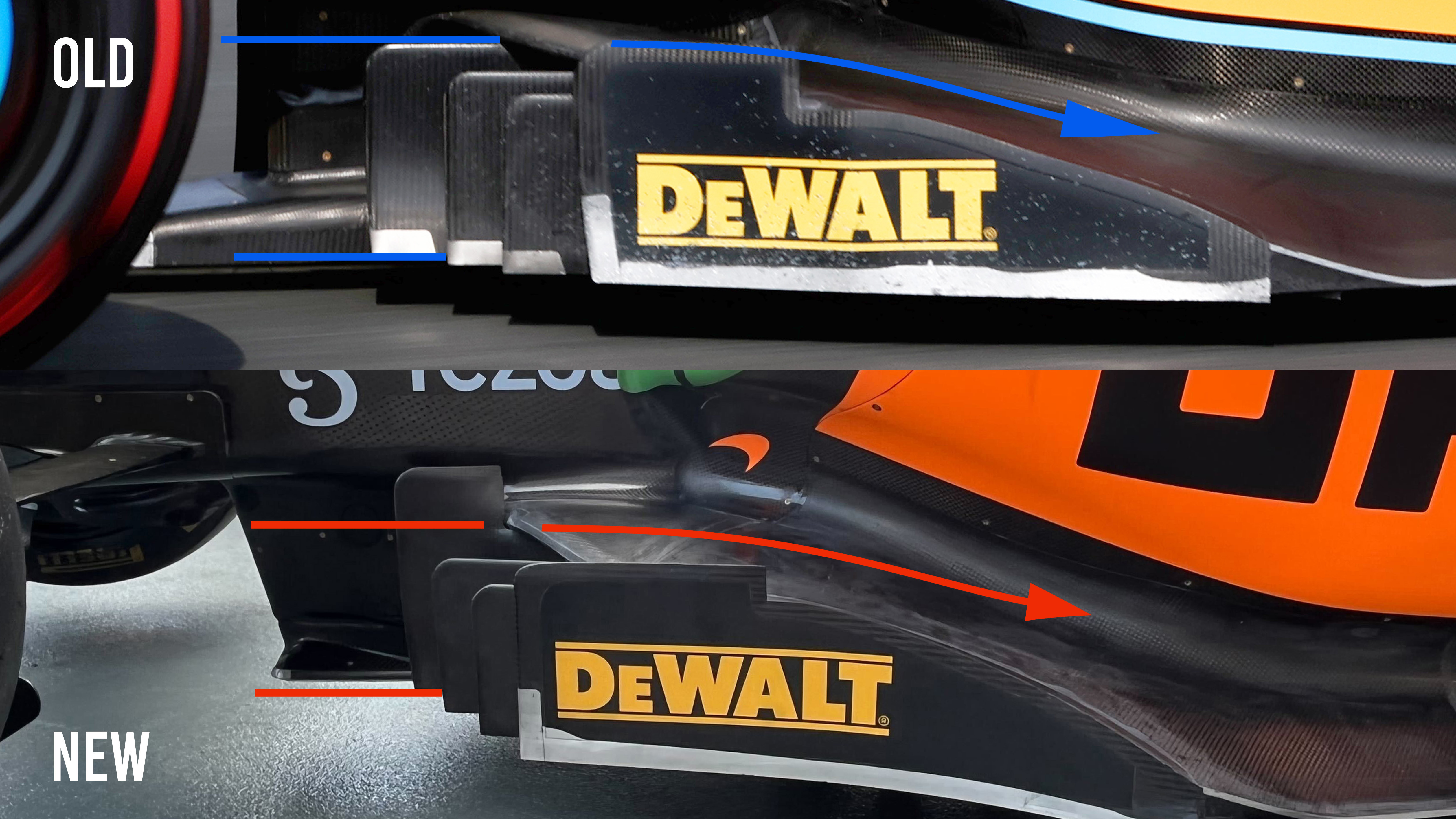 It’s always a case of what came first, the egg or the chicken? It will all be developed together, but one stage will drive the other and that’s why it takes a long time to press the button on any development especially in these days of budget caps.

Every day, in every way you should find that little bit extra. But sometimes you have simply got to commit. The big problem with these ground effect regulations is researching the airflow structure on anything close to the ground, you never really know until the car hits the track so I suppose we won’t know if it worked out as planed until Sunday night.